Ramsgate came to prominence during the Napoleonic wars when it became an important port for the embarkation of troops to France and Europe. During this time the Duke of Wellington often stayed in the town.

We think that Ramsgate makes the perfect base for your stay on Kent's Riviera. 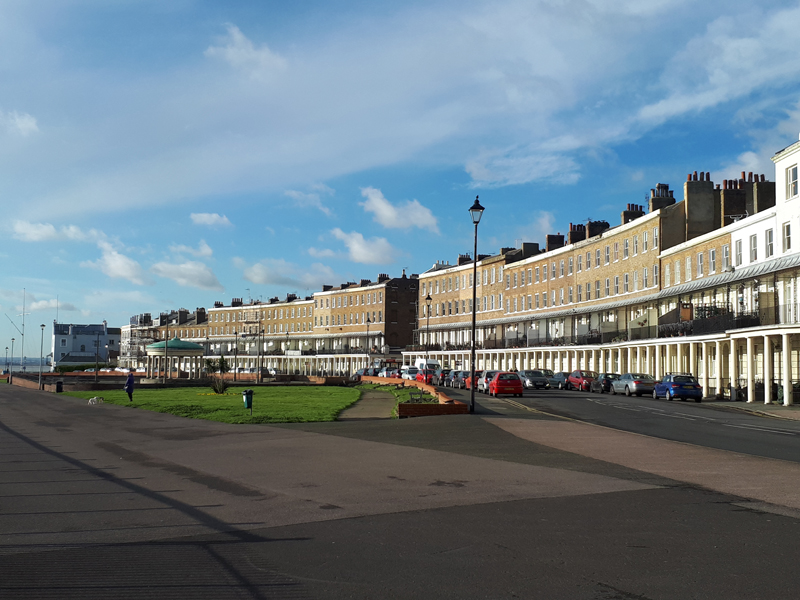 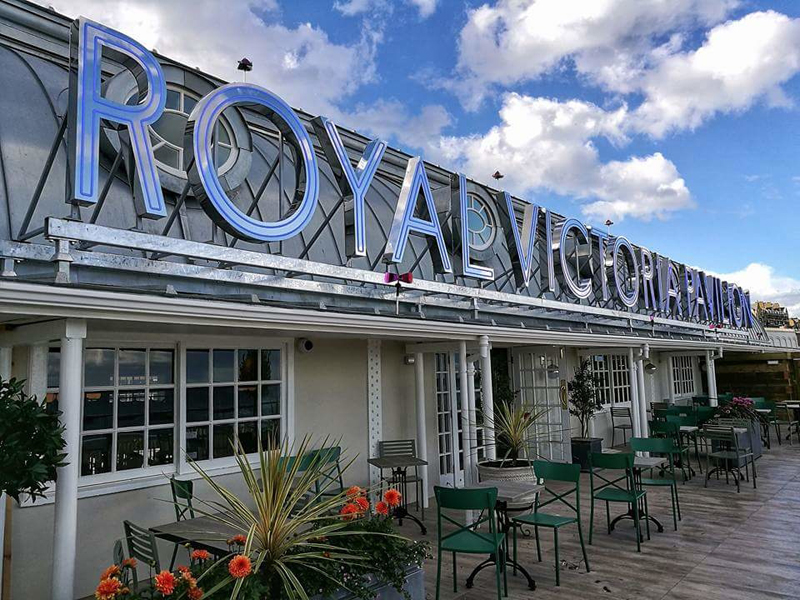 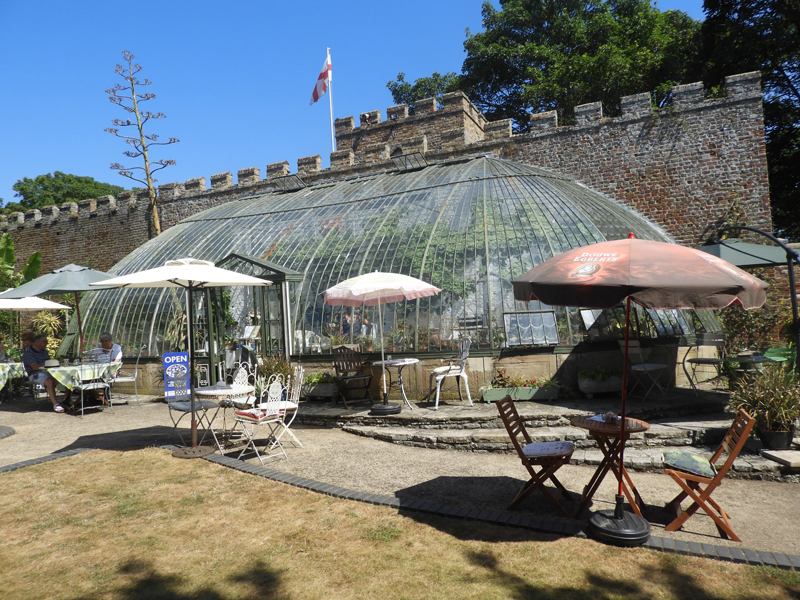 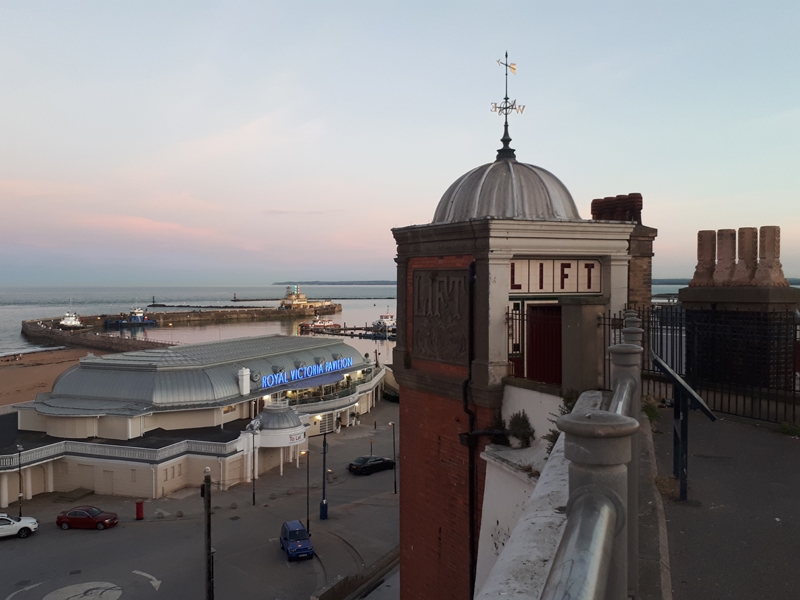 After the Battle of Waterloo in 1815, Ramsgate experienced a boom time and over the next few decades much of the magnificent Georgian houses and buildings were built. The Duke of Wellington was widely celebrated as can be noted from the building and street names of Wellington Crescent, The Plains of Waterloo and La Belle Alliance Square. Today has Ramsgate has more Grade II listed Georgian buildings than Bath! Both of our properties fall into this category and were built in 1828 and are located in this historic area of the town.

Life in Ramsgate focuses around the harbour. The Royal Harbour, Ramsgate is Britain's only designated Royal harbour, it's status conferred by King George IV in 1821. Today the cafés, bars and restaurants surrounding the yachts in the harbour and the marina form the focus of the town's life... the relaxed lifestyle of the Kent Riviera. 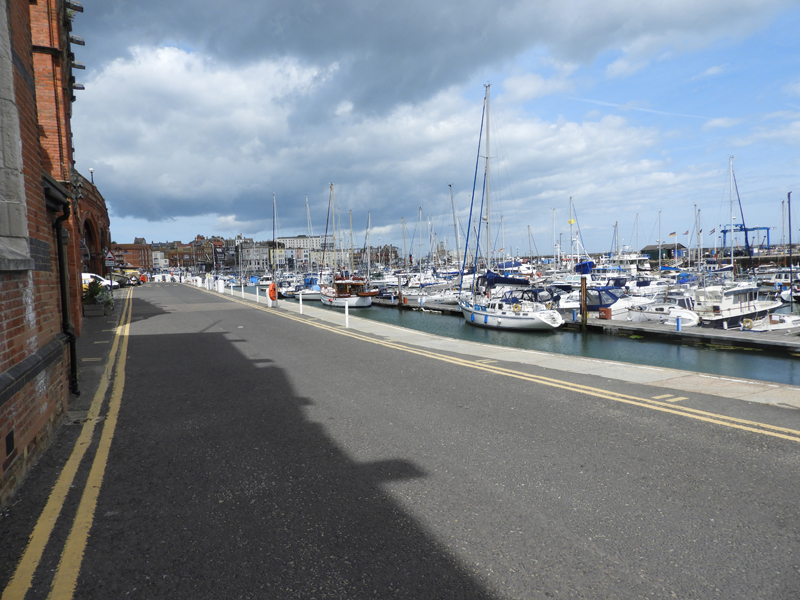 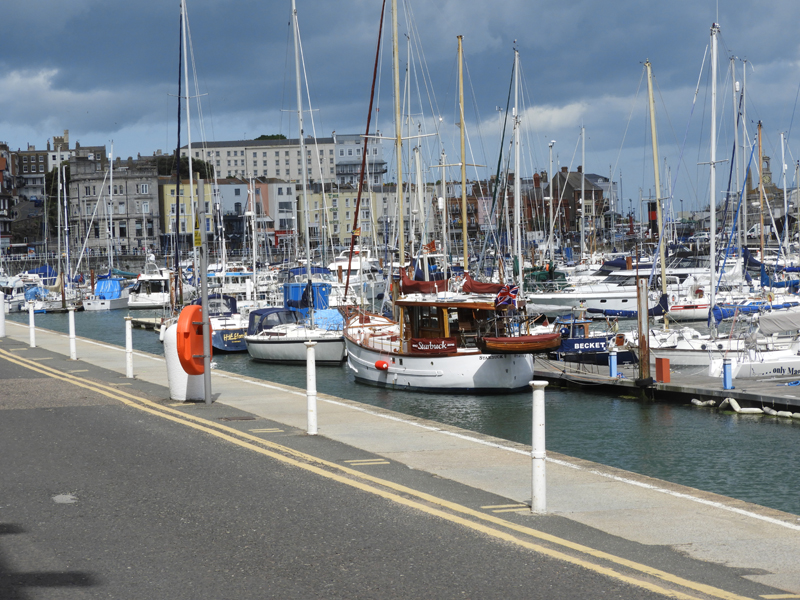 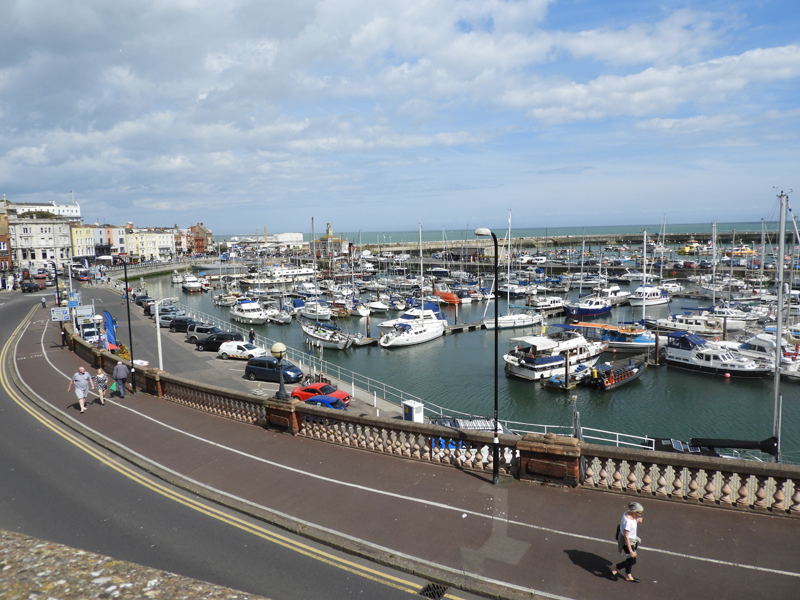 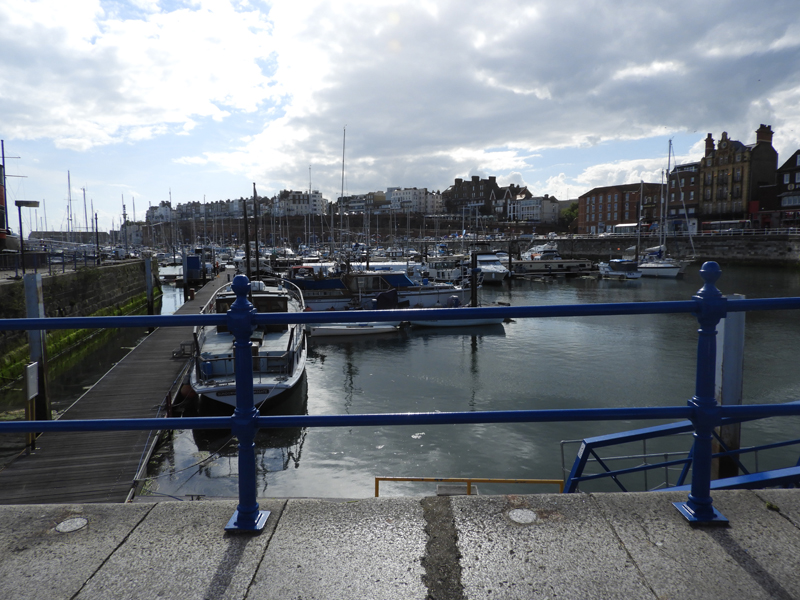 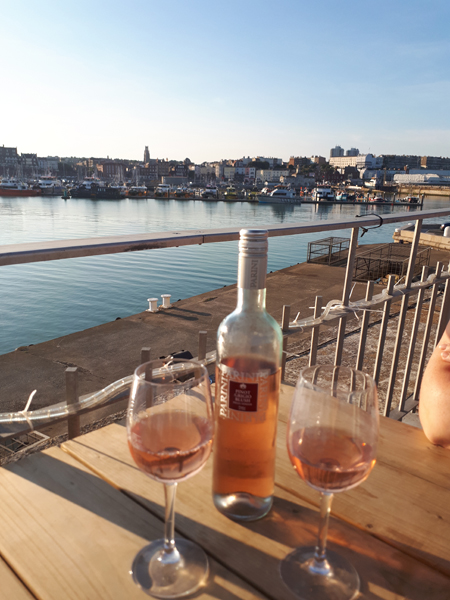 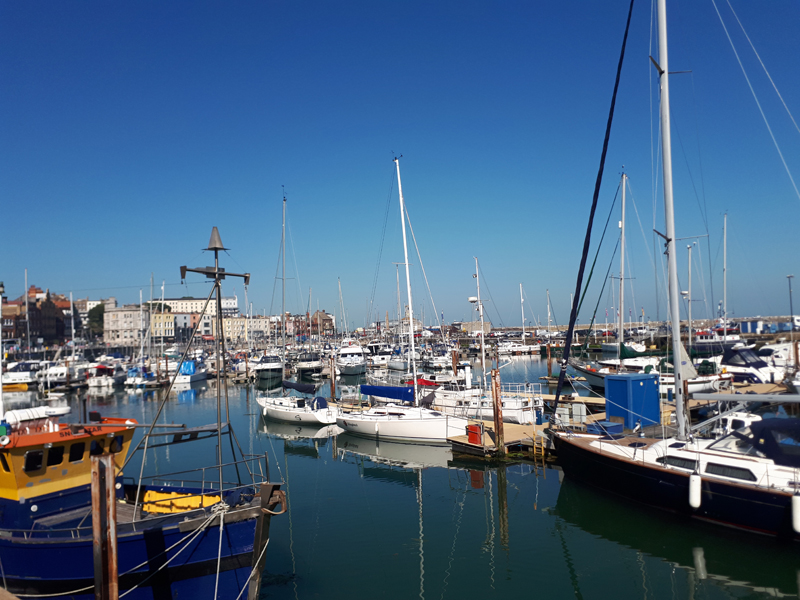 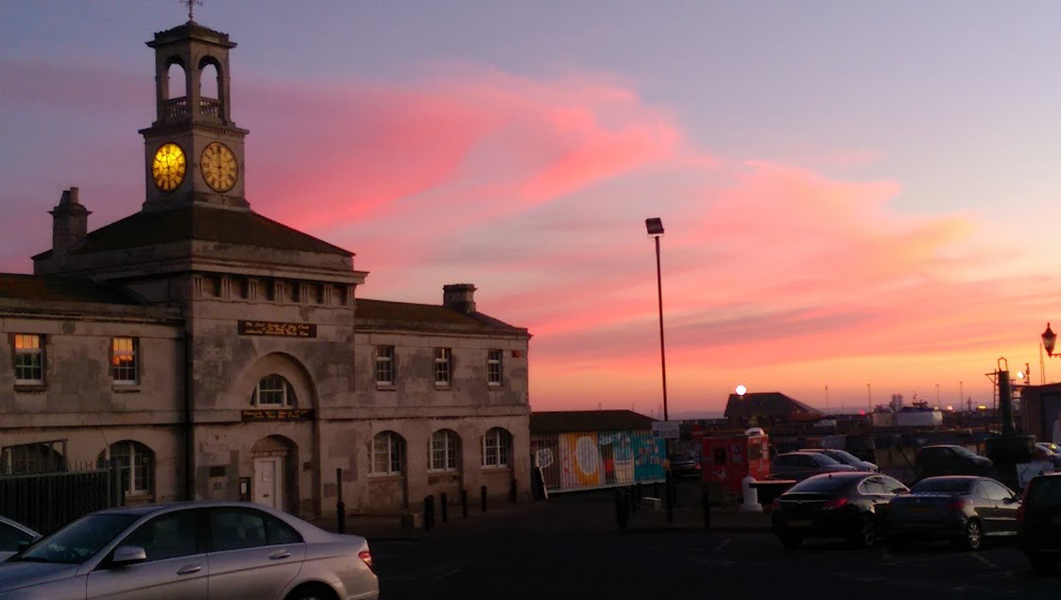 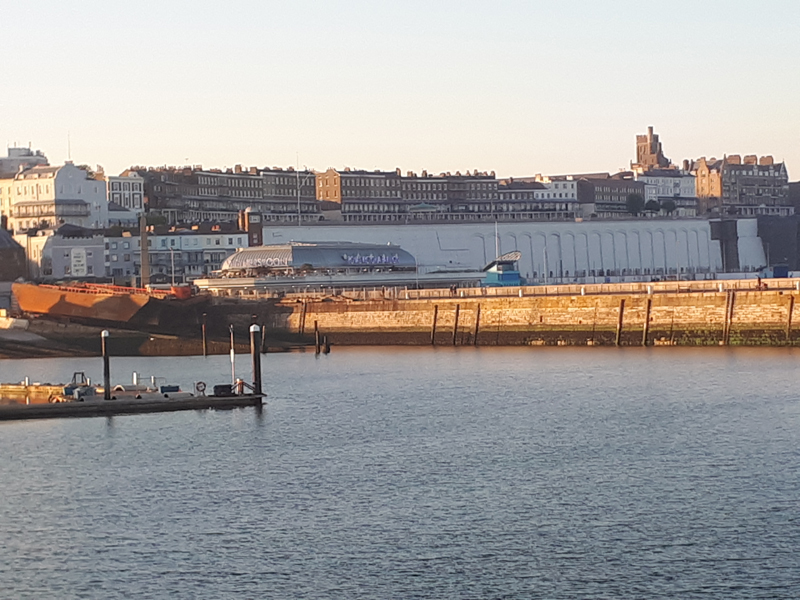 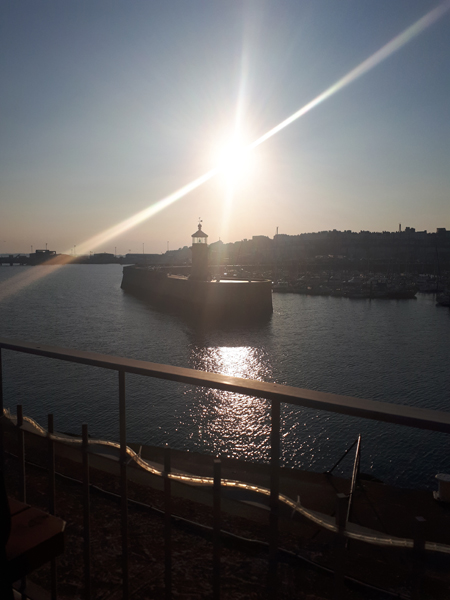 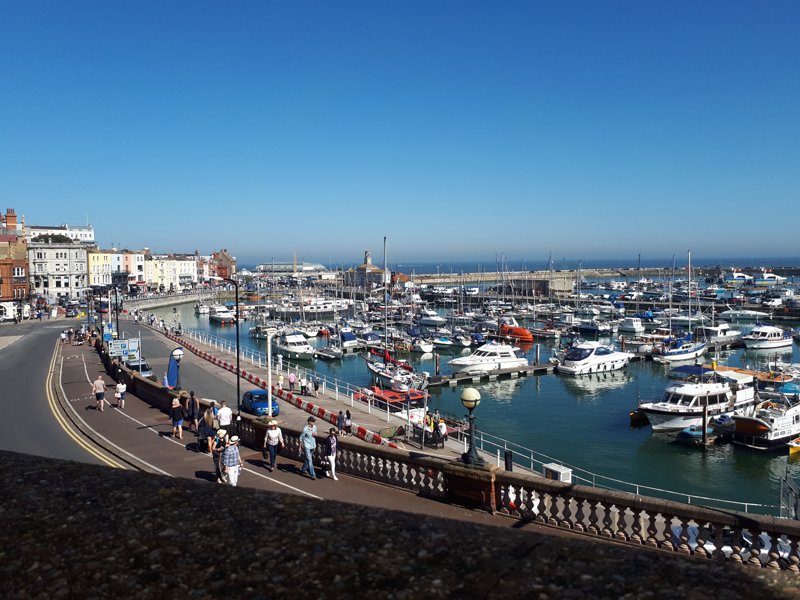 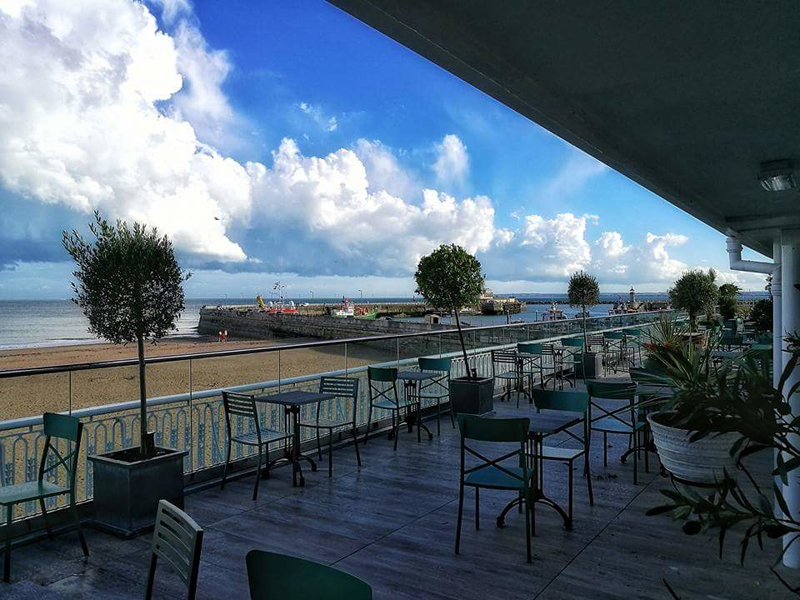 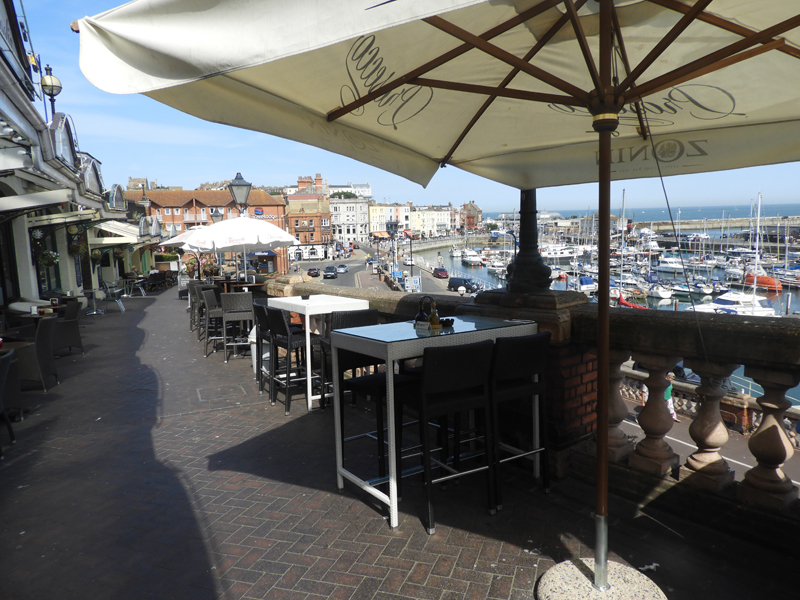 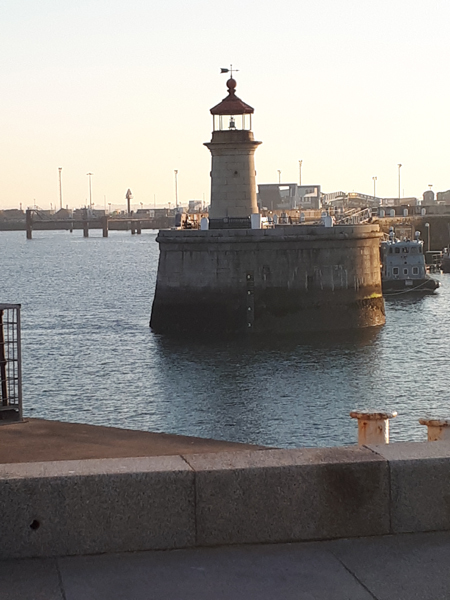